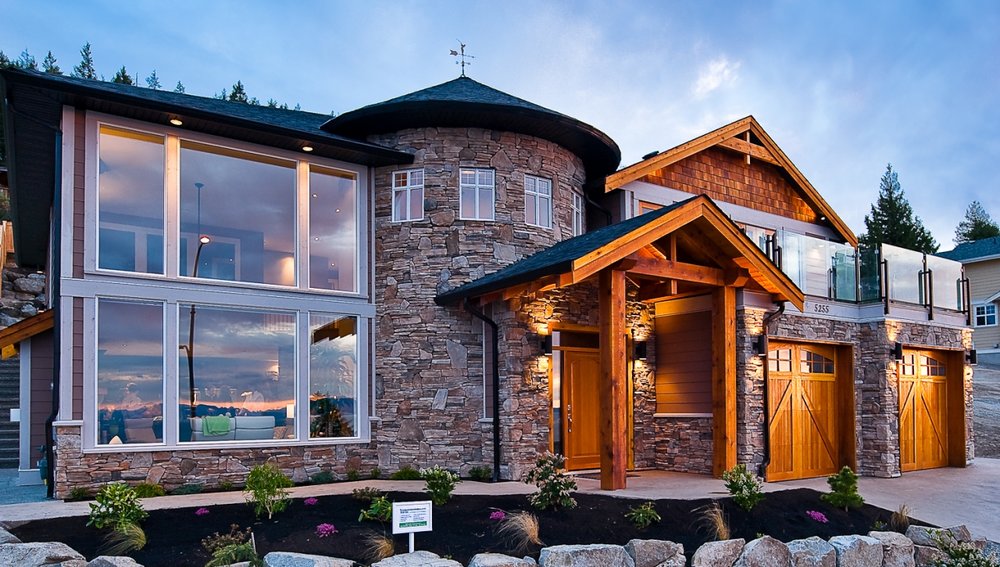 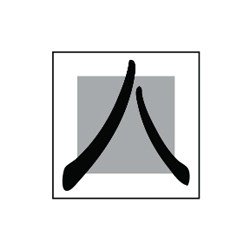 As a 20-year veteran of the construction industry, David Bengtson has firsthand knowledge of the many challenges homeowners and contractors in North Carolina both face when building a new home or completing a major renovation of an existing home. “There are so many risks and constraints in residential construction because of the way this industry has always done things. It puts undue stress on everyone and causes far too many breakdowns in relationships. Even though Lighthouse was producing happy clients, I knew we could do better. When I discovered Alair, I knew immediately this was not only greatly needed in the construction industry, it was simply the most intelligent way to build or renovate a home to protect the homeowner. This is certainly a breakthrough for me and my business’s future however the real winners in our decision to transform to Alair are the homeowners who live in Lake Norman and the surrounding area” said Bengtson.

When asked why homeowners are the real winners, Bengtson leaned on his deep experience to explain. “After investigating Alair, I realized that everything they were doing and offered my company would instantly produce a superior result compared to anything else available in the market. We had a highly reputable business with happy clients but behind the scenes we were running multiple platforms to manage all the different aspects of the business which are far more complex than one might expect.

Lighthouse was a successful company. We were using all the best tools available including the market-leading software system, but everything was clunky which made the business very inefficient. These things might not matter to a client because they don’t see it, but it made a huge difference in how we managed projects and that ultimately does impact everything including time, money and satisfaction. If it impacts time and money, if the contractor isn’t functioning well, it impacts the homeowner whether they realize it or not. However, with Alair, everything is streamlined in one place and expertly executed. This translates to substantially better outcomes and value for the homeowner and a highly efficient, scalable business for me and my team.”

The custom home building and remodeling industry is like others in the sense that most providers in any given market are familiar with one another whether or not they are direct competitors. This is how Bengtson learned of Alair. “There is awareness in the Carolinas about Alair because of the growth they have been having but also because of the quality of contractors who have been transitioning their existing companies over to Alair. I have known Duane Johns, who is now with Alair, long before he moved his own business to Alair” Bengtson added. “Duane was respected among all the contractors in the area so when he approached me about it, I of course was intrigued and wanted to find out what all the buzz was about.”

“What I concluded, among other things, was that it would take me 7 to 10 years to try to get all the pieces together that Alair had already perfected and it would cost me vast sums to put it all together, if I could even pull it off. From financial management to marketing, training to sales and project management systems, they had everything dialed-in and running at precision levels. I then met and spoke to many other respected and successful contractors who had switched to Alair. They were confirming their businesses were running far better, growing faster, had immensely happy clients and maybe most intriguing, they were having a great deal of fun doing it.

That took me by surprise because if any contractor is telling the truth, they will say that running a construction business is tough work and full of long, stressful and often lonely days. But this was just not the case at Alair. There are over 100 Alair offices owned and operated by people just like me who are supporting each other every day and enjoying themselves. That’s rare in any business but unheard of in construction. In fact, Alair reminds me of the years when I worked at GE before I started my own company. The culture at GE was incredible because of the leadership and Alair has the same thing. Having over a thousand years of combined experience with construction experts all over North America lending a hand and supporting one other is extraordinary.”

Duane Johns, regional partner for North Carolina believes he and Bengtson both became Alair partners ultimately because of mutual respect. “I go way back with David. He was on the board at NARI (National Association of the Remodeling Industry) and was widely regarded as an upstanding guy” said Johns. “I believe the people who are more involved in industry groups such as NAHB, NARI, Builder 20 clubs and Remodeler’s Advantage are more interesting to us, however, we only award franchise rights to the very best builders and remodelers in each market. Everyone who knows David has a high level of respect for him.” He said to me “if you are doing this, I have to know what this is all about.” We spent some time together and it became clear that he was just like all the rest of us who already had moved to Alair…he was successful but knew there was a better way to go about it and when he saw the success everyone else was having with the Alair system, the decision was rather quick for both of us.”

Central to this success is Alair’s proprietary business model called Client Control™. Client Control is designed to provide homeowners and contractors alike with unparalleled protection
when undertaking any type of construction project. Instead of committing to a construction agreement then supposing what the actual costs and schedules are by relying on allowances and assumptions, Alair performs an extensive pre-construction service that allows the homeowner to select everything that will go in to their home, right down to trim and fixtures and then everything is priced, and schedules confirmed, and trade professionals selected with final approval on everything by the homeowner before ever signing a construction agreement. “The result is the homeowner receiving precisely what they expected without any budget or schedule shocks and overruns while ensuring the process is smooth and unnecessary risks are eliminated for everyone. It allows me and my team to focus on the client experience which is our passion. Everything is fully transparent, every cost is known and agreed upon prior to starting construction; there is no ambiguity. This builds the foundation of a genuinely great relationship between us and the homeowner” added Bengtson.

To be sure, construction isn’t everything to Bengtson and certainly not the most important. In fact, those who know him very well have seen the impact he and his family have had on displaced and overlooked children from around the world. “We have been part of Open Hearts and Homes for many years and have had the honor of hosting children from eastern Europe and other parts of the world who became orphaned. Providing these children with an environment to experience what it means to be part of a loving family has been one of the great blessings in our lives.” He shared a story of a past client who after completing a project on his home invited the Bengstons and three orphaned girls who were living with them over for a swim party. “To watch these kids just having fun and being kids is something I wish everyone could experience. I’m grateful for all the relationships I have been afforded through this business and this is a great example of the kind of people I get to call friends who were once clients. We are grateful every day that we get to do this and help so many other people.”

Bengtson joins a rapidly growing roster of successful contractors who have joined forces with Alair. His office is the first Alair franchise in the Lake Norman market however the company expects several additional offices to be announced in the region in the near term. David’s team includes Susan Violette who was a past client and now a project manager. David expects Susan to one day be the owner of her own Alair office. Together, they are working with homeowners across the Lake Norman region including the neighboring towns of Huntersville, Cornelius, Davidson, Kannapolis, Mooresville and Denver.

According to Bengtson, “There are incredible opportunities for people to purchase an existing home in these towns that are due for remodeling but are in amazing locations to support the active + leisure lifestyle the area is known for. If someone would rather build new, there are many options available there as well. I could not be prouder to know that my team and I along with the amazing support system of Alair are here to help more people live better. Alair’s motto is ‘Living Better Starts Here’ and that certainly is true for me and I know it will be true for many North Carolina homeowners in the future.” 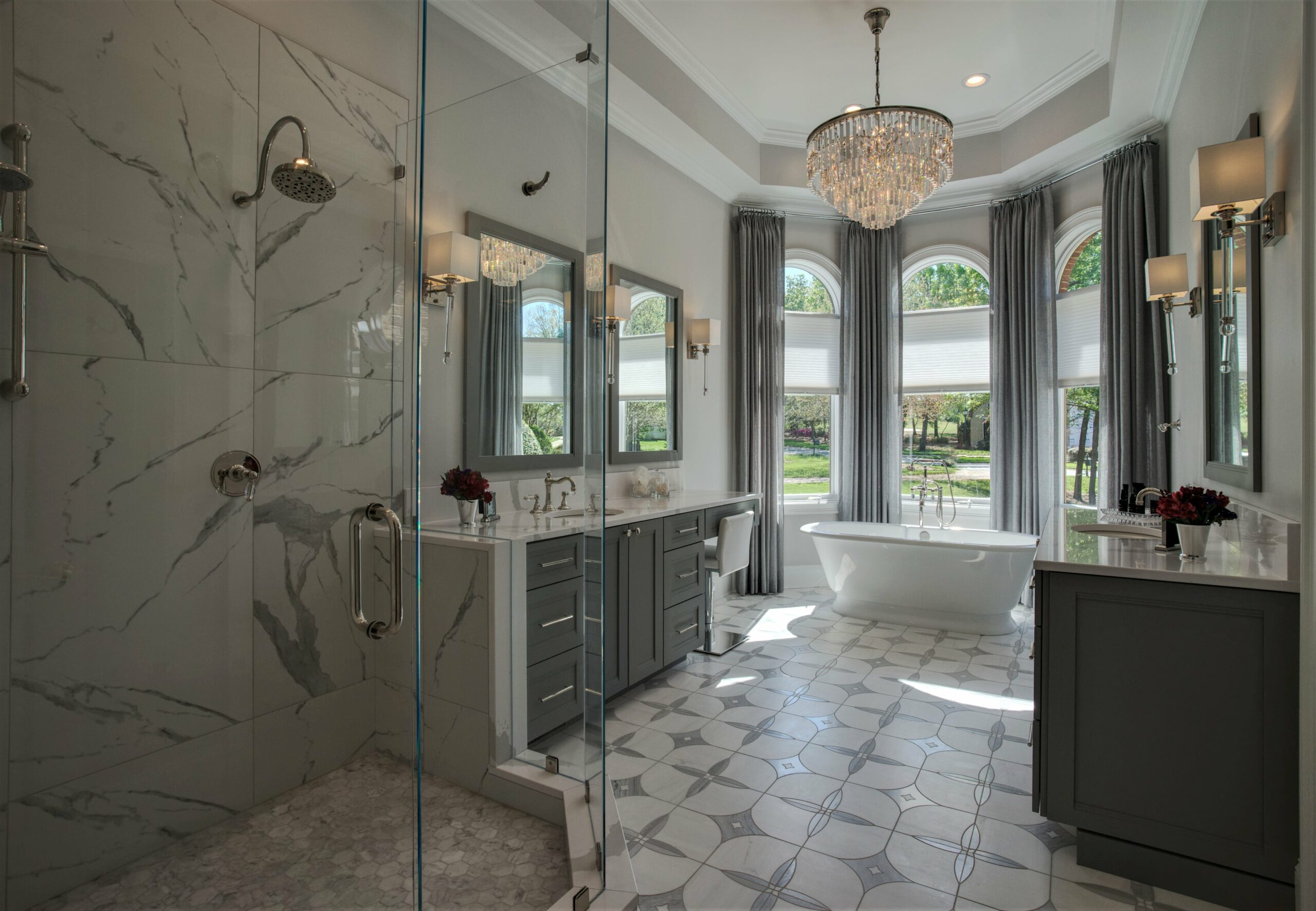 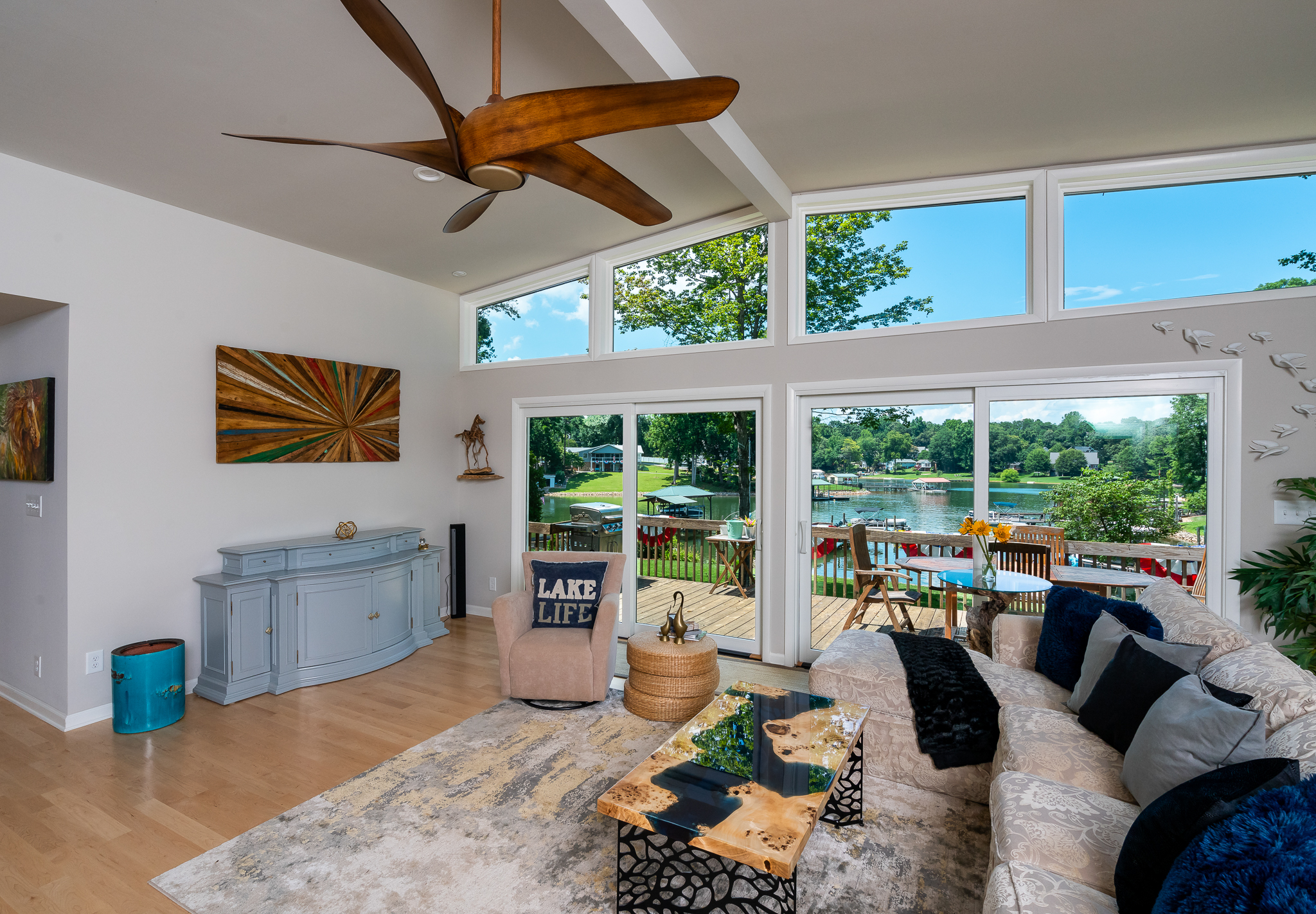 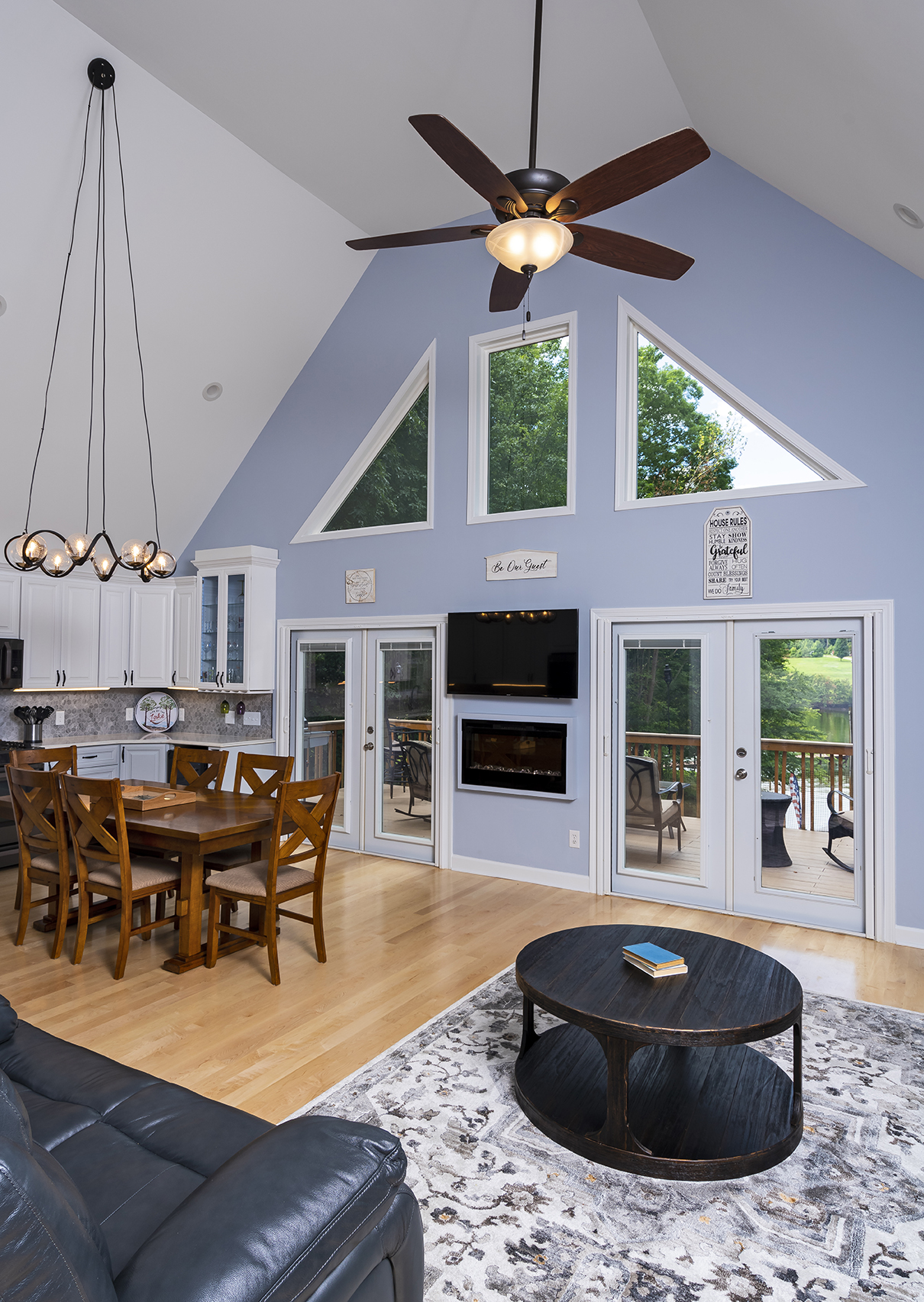 April 9, 2021 Aging in Place: Features You Must Have in Your Next Home Renovation